At this time of year, we all look back on the previous year and whilst wondering what excitement the new year will have in store.

2017 has been a strange old year, we saw a reality TV star inaugurated as the US president, a virtual currency that isn’t even legal tender create many millionaires and the Dynamics 365 July release arrive in October!! Sadly, 2017 has also been a year of tragedies. We have witnessed horrific terror attacks, fires and hurricanes that seem to have been never ending. 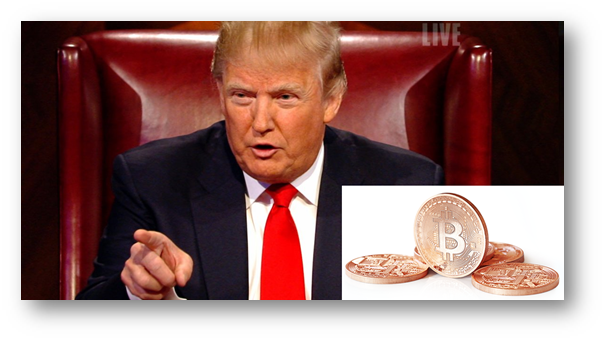 World events like these however tragic or significant are not the ones most of us will bring front and centre when we consider our own personal summary of 2017. For that we’ll look much closer to home! In my case highs will include starting a new job and also travelling to some great locations to talk about Dynamics 365.

At the end of 2016 I commented that I expected to reduce my blogging during 2017! My logic being that I wanted to free time to get involved in other Dynamics 365 community activities, including presenting at various events. This “work” allowed me to visit some great places including London, Dublin, Amsterdam, Madrid, Milan and even Birmingham. Attending these events and meeting many passionate people has been massively motivational. Additionally connecting with readers of my blog has been fantastic. I would like to extend a big thankyou to everyone who approached me this year to say they were “fans” of my work.

Despite saying I was going to reduce my blogging in 2017 somehow I’ve still managed to create 148 posts! And in April 2017 I won a gold award from Discover CRM for creating the “Best Independent CRM Blog”. I suffered with Dyslexia as a child and struggled to pass even the most basic English exam. So at the age of 49 to win a writers award is something I’m very proud of.

During 2017 the number of views for my blog has increased by almost 300%! My blog has been viewed by people in 169 different countries, with the United States, India and UK remaining the top three countries.

I have noticed a shift in what content seems to be popular! Unified Service Desk is and remains a major focus for me but the guides I produce to aid people study for certifications also seem popular. This is fantastic as I get a real buzz when people tell me I’ve helped them pass an exam.

Below I have listed my top 10 posts for 2017 in order of popularity. As you can see, certifications feature very highly.

What does 2018 have in store? Well for Dynamics 365 I have high hopes and expectations that we will continue to see great advancements from Microsoft. Something that will continue to keep bloggers busy!

I hope to continue presenting at events, I am already really looking forward to the D365/CRMUG EMEA Summit in Dublin! In the next year I expect to be very busy and will therefore plan to blog slightly less. (Although that was my failed New Year’s resolution for 2017 so I guess anything could happen in 2018.)

I would like to end this post by wishing all the readers of my blog a Happy New Year. And also to say thank you again to the many people who have given me positive feedback during 2017.