Almost exactly 12 months ago, I published a post listing my top ten blog posts for 2015. Back then I’d been writing my CRM blog for about 4 months and was pretty happy with how it was going. I’d clocked up just over 7,000 views. At the time, I was very happy with that.

During 2016 my blog has been viewed in 148 countries. The geographical spread maybe an indication on where Dynamics 365 and USD are being used. Unsurprisingly the United States is in number one slot. With India, UK, Australia and Canada not far behind. Interestingly if I sum up the totals for European countries, Europe almost doubles the total for the United States. Countries like Spain, Germany, Netherlands and France all score well. 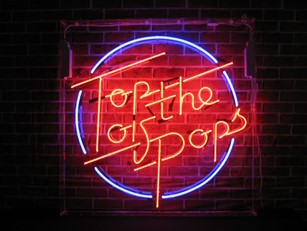 Obviously becoming an MVP has been the high spot of my year. Getting the award from Microsoft has really given me an incentive to do more in 2017. Thankyou Microsoft.

I’m committed to continuing my blog in 2017. Although, I’m also starting to get involved with various other activities. This additional “work” will no doubt cut into my spare time, so expect fewer posts per month in 2017.

I originally created my blog to help me learn about CRM and to also share my knowledge. Creating blog posts continues to be a major part of my own personal development!

With Microsoft launching Dynamics 365, I’m sure I’ll have lots of new things to learn and blog about in 2017.

I would like to end this post by saying a massive thankyou to anyone who regularly reads my blog.